Celebration of the 58th Anniversary of the independence of Burundi 2020 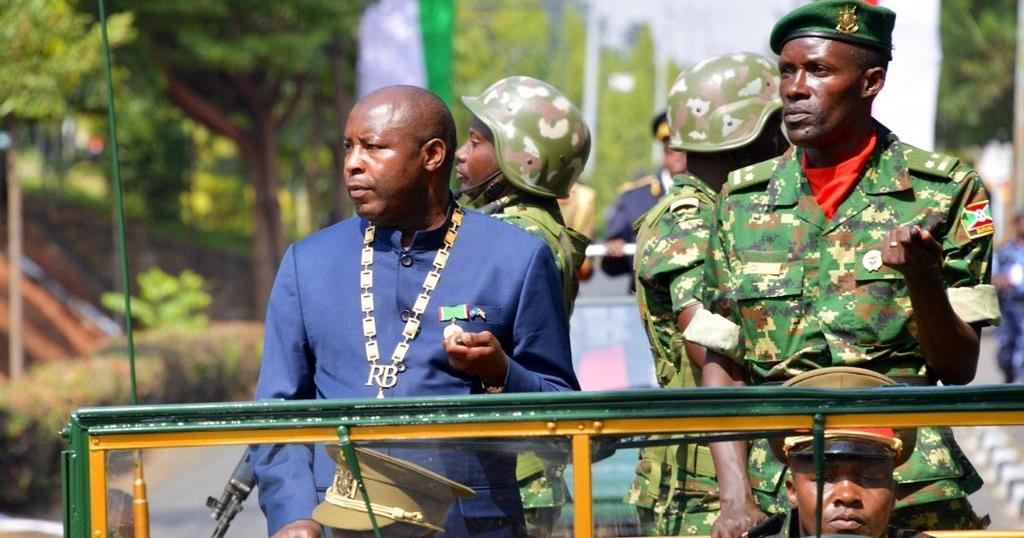 Burundians must therefore take it by heart, and that must be put into practice in everything they do, in everything they say, and in their behavior such as the wish to "Be respected at the international level" which is contained in the national anthem, be realised. Consequently, the Nation will respect Burundi because "Man is respected as he is".

The ceremonies were enhanced by the presence of the President of the Republic of Burundi, His Excellency General Major Evariste NDAYISHIMIYE as well as other dignitaries of the country and the Heads of Diplomatic and Consular Missions and Representatives of International Organizations accredited in Burundi.

In his speech, the President of the Republic of Burundi, His Excellency General Major Evariste NDAYISHIMIYE glorified God the Almighty, who helped Burundi to maintain its independence for the 58 years that had just passed. He also asked the almighty to give the Burundians courage, intelligence and kindness in order to strengthen the independence of Burundi.

He went on to say that this celebration of joy came at a time when the Burundians are experiencing deep pain because of the unexpected death of late President Pierre NKURUNZIZA. He also said that this holiday comes at a time when the whole world is worried about the coronavirus, which hinders people from moving freely. But he reassured the Burundians by telling them that everything must be done until this virus is eradicated.

This celebration also arrives, he added, at the time when Burundi is governed by a new President recently elected by the Burundians themselves in peace and security and enthroned in transparency in collaboration with his new Members of the Government recently appointed.

As far as cooperation is concerned, he said that the doors are open for all those who want to help Burundi but knowing that Burundi wants mutual aid taking into account international conventions of cooperation.

Regarding unemployment, his Excellency the President of Burundi said that the creation of cooperatives on all the hills of the country is a sustainable response to the lack of employment of young Burundians.

He ended by giving gifts of thanks to certain Ministers and certain personalities for their achievements and good behavior towards Burundi, such as the former President of the United Republic of Tanzania, His Excellency JAKAYA MRISHO KIKWETE, etc. 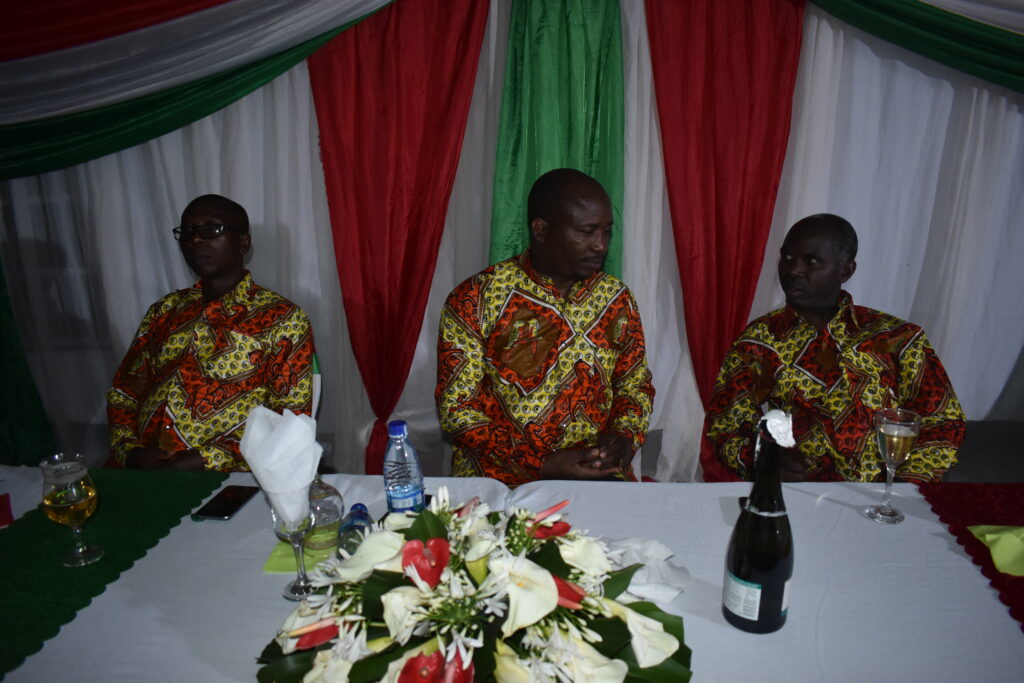 After the ceremonies at the INTWARI stadium, the staff of the Ministry of Foreign Affairs and Cooperation for Development met at the precincts of their Ministry to share a drink. On behalf of the Minister, who was prevented, the address was made by the Assistant to the Minister.

The Assistant to Minister conveyed the Minister’s greetings to the staff of the institution and reiterated his wish for a happy celebration of the 58th anniversary of the independence of Burundi. He also recalled that an example should be set when putting into practice preventive measures against the coronavirus.

Ministry of Foreign Affairs and Cooperation for Development Magazine #80 of July 3, 2020