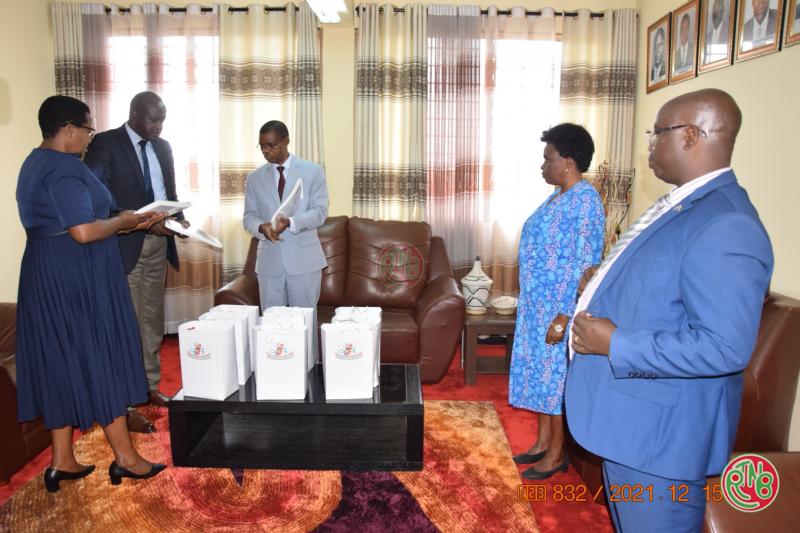 The President of the Senate the High Honorable Emmanuel Sinzohagera praised the work done this year by the CVR, a work which, according to him, will allow reconciliation and mutual forgiveness between the Burundians to build a Country without conflicts, indicated at the exit of the audience its spokesperson, Mr. Gabby Bugaga.