Light of Peace, Pathfinder of Development 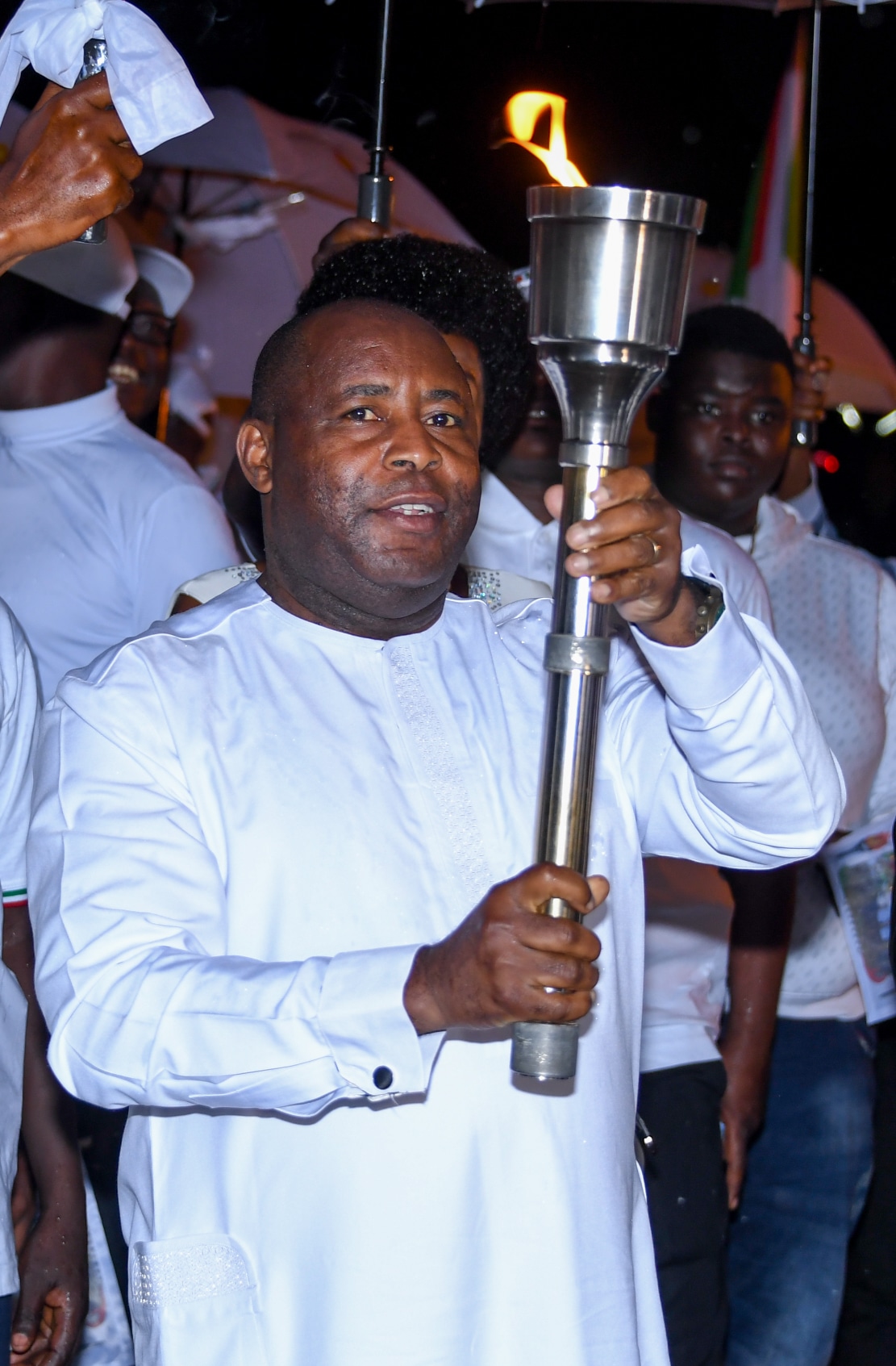 On the occasion of the 15th edition of the light of peace, the President of the Republic His Excellency Evariste Ndayishimiye proceeded very early on Wednesday november 17, 2021 to the inauguration of the pediatric building of the Kibuye hospital, in Bukirasazi commune in Gitega province where Burundian doctors and American specialists work together to save human lives.

The building includes Neonatology, General Pediatrics and the Therapeutic Stabilization Service (SST), and has a capacity of more than 200 children. Under Methodist convention, the Kibuye hospital was the work of the Christian Doctor of Indian origin Mr. Donald David Cheesman, who settled in this locality since 1977. Burundian doctors and American specialists operate well in the Pediatric Services, Surgery, Gyneco-Obstetrics, Internal Medicine and Ophthalmology.

The Town of Gitega, for its part, is evolving like a Political Capital, as evidenced by the new infrastructures that have marked the President of the Republic, who continues to encourage young entrepreneurs in their initiatives. So he decided to inaugurate the Gitega Capital Oil Station belonging to Mr. Apollinaire Hakizimana, whose buildings shelter a reception room, a swimming pool, a bar restaurant, and a hotel under construction, and Isango Hotel of Mr. Majambere Claudoire , built in the Bwoga district, on two levels and 15 rooms.

With the aim of giving the political capital of Gitega its due regard, the Head of State officially laid the foundation stone for the presidential office within the walls of Gitega Palace. It will have the same model as the office in Bujumbura.