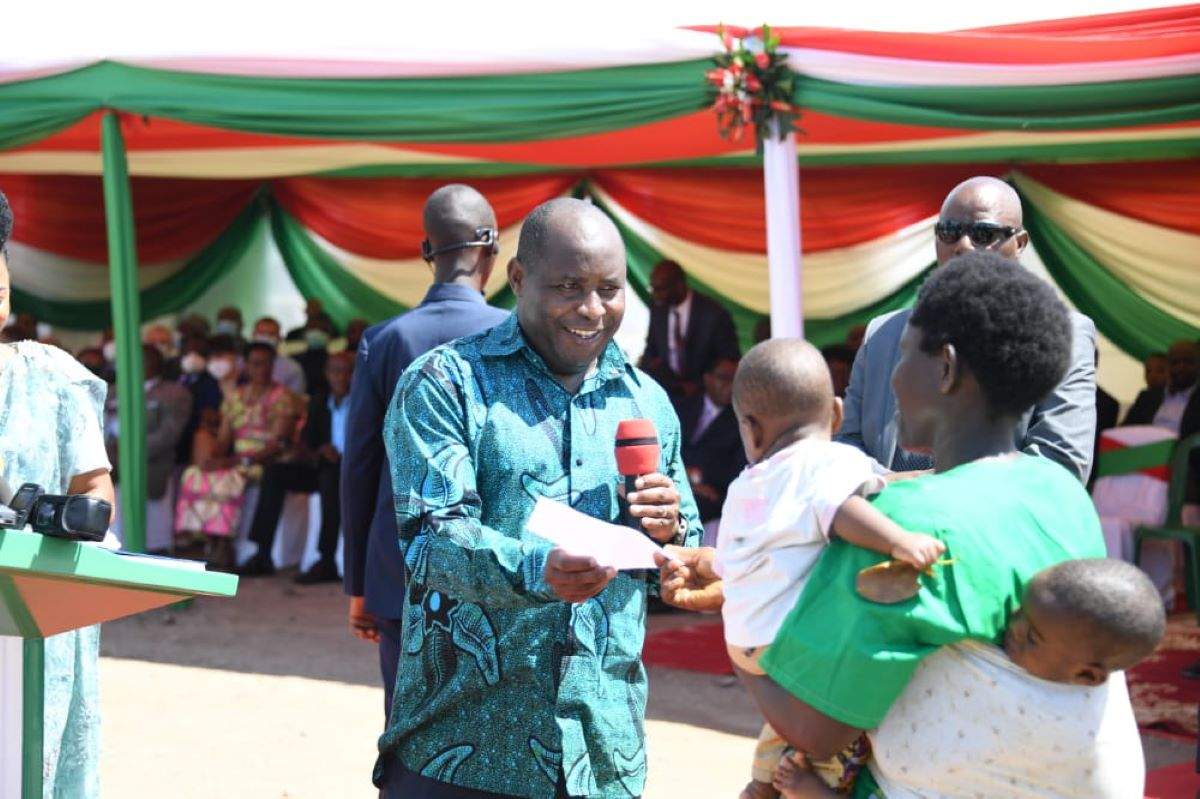 The Ministry of Justice proceeded on Monday April 26, 2021 to the official launch of the activities marking the beginning of the release of the detainees benefiting from the presidential pardon. In total, 5,000 prisoners will benefit from the presidential pardon throughout the country, including 1,000 from the central prison of Mpimba. The Head of State H.E Evariste Ndayishimiye enhanced these ceremonies with his presence.

In his speech, the President of the Republic H.E Evariste Ndayishimiye indicated that the day has come to release such a number of prisoners, while welcoming the work done by the Ministry of Justice in the release of these prisoners, the struggle against economic embezzlement as well as corruption.

The President of the Republic recalled that the Government is never satisfied with prison overcrowding because it is extremely expensive for the country. "It is a huge loss of manpower, public expenditure to treat prisoners, feed them, etc.", explained the Head of State H.E Evariste Ndayishimiye who invited the agents of the judicial system to make the decision to imprison people in cases of constraints especially in order to ensure respect of the law. He also asked them to ban favoritism or coinage from litigation.

The Head of State nevertheless deplores the behavior of some prisoners who, once they have received a presidential pardon, always fall back into the same mistakes. He urged them to avoid recurrence, to join cooperatives, to tackle development work on behalf of the country in general and on behalf of their households in particular. 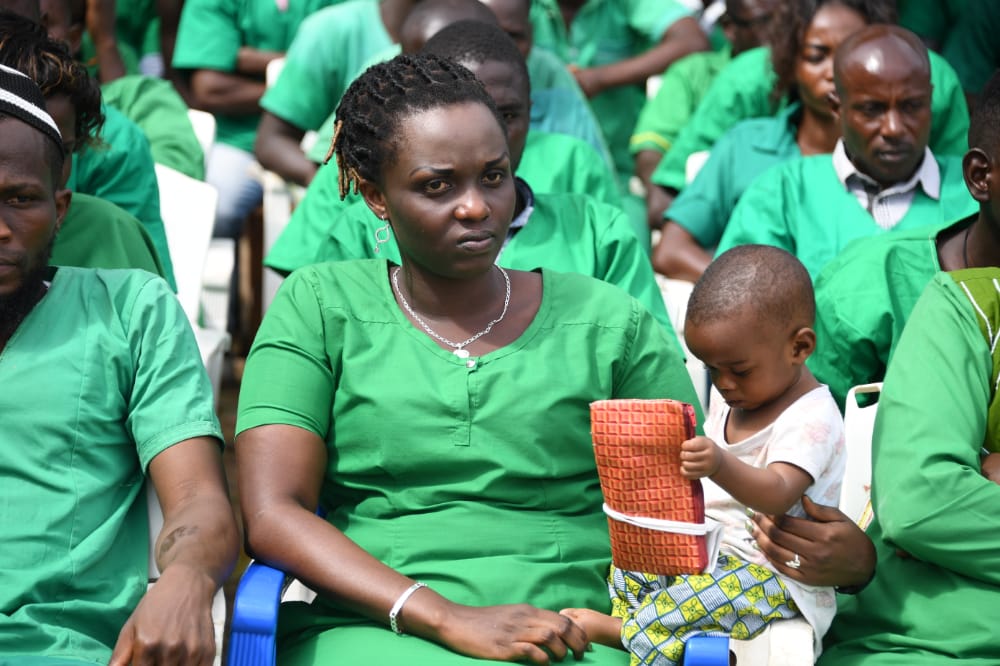 The President of the Republic advised prisoners to display good behavior around them. And in the neighborhood of former prisoners, he recommends welcoming them warmly as parents, brothers and sisters who will contribute to the development of the country.

At the same time, the President of the Republic called on foreign countries hosting Burundians who have committed crimes in Burundi to extradite them so that they can be brought to justice.

As for the Minister of Justice, Mrs. Jeanine Nibizi, she indicated that the more the prison houses are cleared, the more the country takes advantage of it to better take care of the remaining prisoners. She praised the Head of State's willingness to release such a large number of prisoners. Mrs. Jeanine Nibizi said that over the past two months, out of more than 12,000 cases pending, 9,000 cases have been executed, whereas previously only 4,000 cases were closed.

The Minister Jeanine Nibizi indicated that instead of remaining consumers of State resources, the Ministry intends to initiate a program of establishment of community service in order to make prisoners more productive and useful not only to society but also to themselves.

It should be mentioned that these ceremonies saw the participation of the high authorities of the country, namely, the Vice-President of the National Assembly, certain members of the Government, senior officials of the judiciary and the police, members of the diplomatic and consular corps accredited in Burundi, Representatives of international organizations, Representatives of non-profit associations, etc.